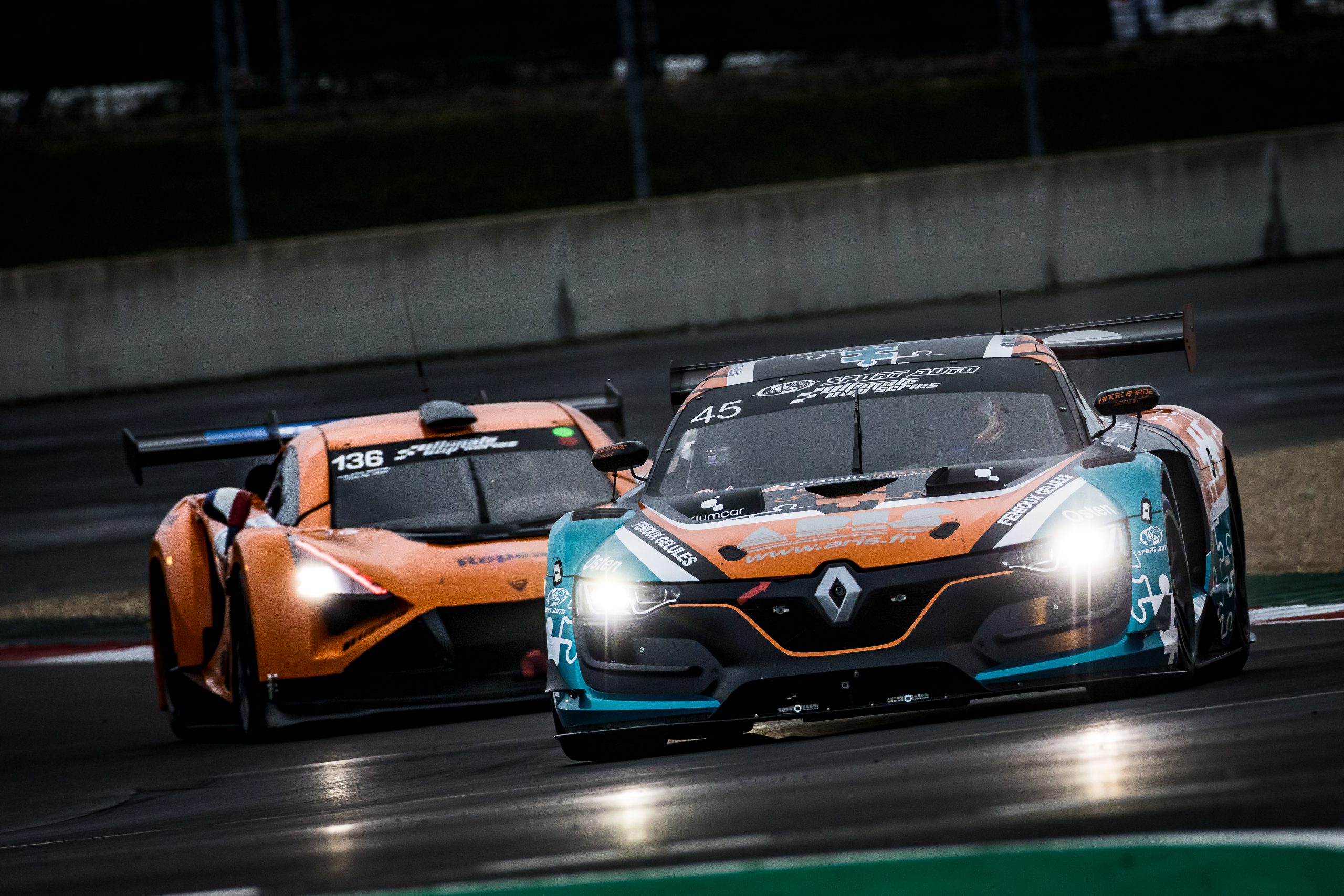 The first meeting took place from September 24 to 27, with a 4 hour race. After difficulties throughout the weekend, our crew (THYBAULT / CRAPIZ / CAYROL) finished in 7th position.

The second meeting took place from October 15 to 18, still with a 4 hour race.

During the three free practice sessions, our pilots regained their self-confidence, which allowed them to take second place during qualifying.

After a very good race, our Renault RS-01 will finish on the second step of the podium behind the Ferrari of the Visiom team. But E.CAYROL will win the AUTO HEBDO trophy, setting the fastest time in the race in 1.36.871.